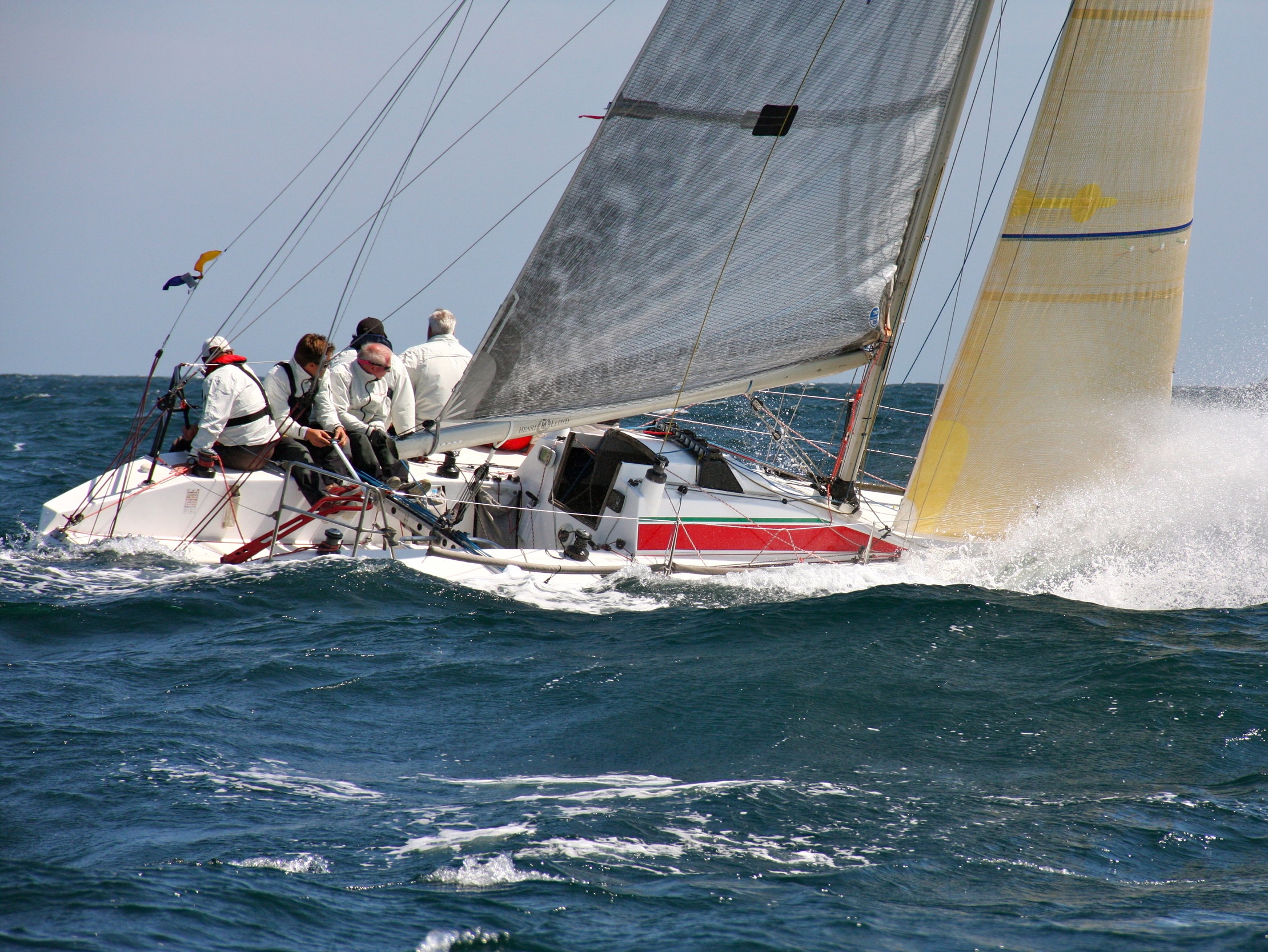 "There is no substitute for experience"
(Jock Stein)

Jonathan Cunliffe is widely considered to be the best-known and most knowledgeable estate agent in Cornwall. Having worked in the county for 25 years, he is time and again the first person that national and regional media turn to when they want an honest and intelligent assessment of the residential housing market.

With the majority of his career spent exclusively in the prime market, Jonathan’s reputation for integrity and wise advice stretches all over the county and beyond, having been responsible for the sale of many of Cornwall’s most prestigious and valuable residential properties.

He has been regularly quoted in national newspapers, including cover articles in the Financial Times, The Sunday Times and The Daily Telegraph.

After a brief spell in graphic design, Jonathan trained as an estate agent in Cornwall in the depths of the recession in 1993, with the long-established local partnership Jose Collins.  Next, he worked for Miller Countrywide’s successful Waterside & Country Homes Department in its head office.

In 2005, Jonathan joined leading global real estate firm Savills, and opened up its first residential estate agency office in Cornwall a year later, in Lemon Street, Truro.  As the Head of Office, he oversaw the growth of this business to include four departments, went on to run the South West residential business, head up UK Waterfront, and as a Director, also sat on various management boards for the company. He set up his own residential agency business in 2018.

Proud to have been brought up and schooled in Cornwall, Jonathan has lived in the south and north of the county. He currently lives in Falmouth with his wife and three children, in the same road that he grew up in as a child. When not helping his clients, he will probably be found on or in the water off the Cornish coast. He has sailed since an early age and has competed at home and abroad, including several world championships in the Mediterranean and Caribbean. Passionate about Cornwall and the sea, Jonathan is a trustee of the Cornwall Community Foundation and the National Maritime Museum Cornwall.

To discuss your property sale or purchase, please contact Jonathan direct at jc@jonathancunliffe.co.uk or telephone him on 07376 605006.